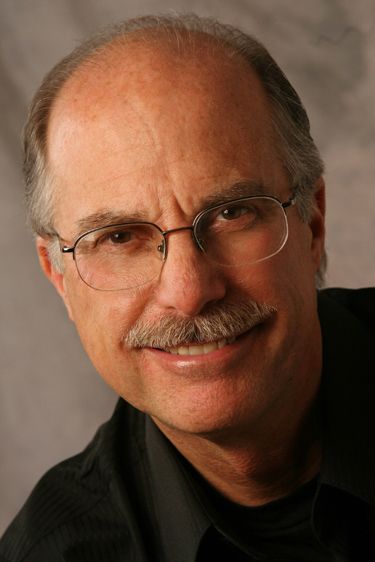 As a television still photographer for more than 20 years, I have worked on over 400 television shows including Desperate Housewives, Two and Half Men, Brothers and Sisters, Grey’s Anatomy, Modern Family, Men of A Certain Age, Rizolli & Isles, NCIS, The Closer, Criminal Minds, Big Bang Theory, Castle, Parenthood, and Chuck.

Earlier in my career, I photographed Mad About You, Married With Children, Murphy Brown, Home Improvement, Baywatch, LA Law, ER, West Wing, JAG, NYPD Blue and Star Trek. For 9 years I was the exclusive photographer on Friends.

My work has always been my passion and I enjoy it as much as I did from day one. I shoot every job with enthusiasm and a creative eye—two essential ingredients in providing memorable images that generate interest in a show.

Working on the set demands a high level of sensitivity to the needs of actors and working crews. Knowing when to push for a shot and when to pull back, while remaining unobtrusive, always remains a challenge.

In 2011, I was honored as the first recipient of the “Publicist’s Award for Excellence in Unit Still Photography for Television.” For six years I was on the National Executive Board of the Cinematographers Guild, Local 600.

On a personal note, I speak fluent Spanish and have traveled in over 60 countries.

“Professional Execution Without the Drama”.